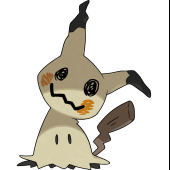 Playing 2.0. Some things/bugs so far