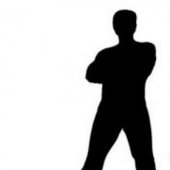 After 20 years, Kefka is finally dead.