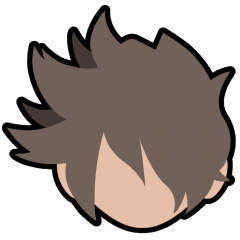 Praise and some questions after first playthrough