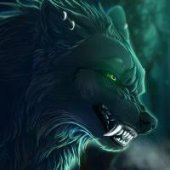 A noob's guide to difficulty